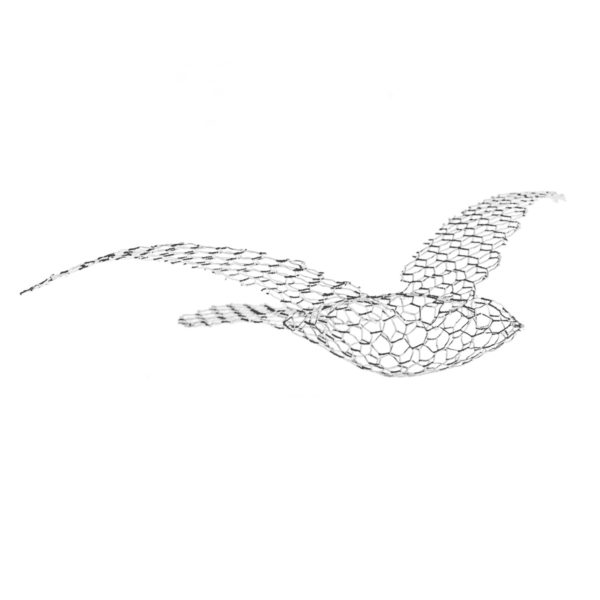 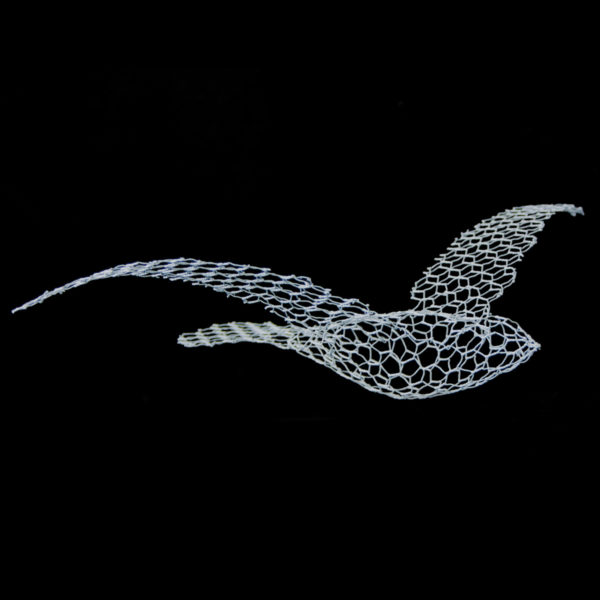 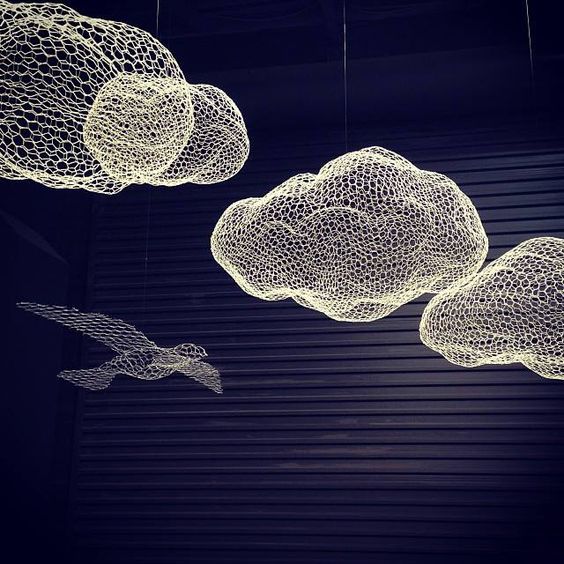 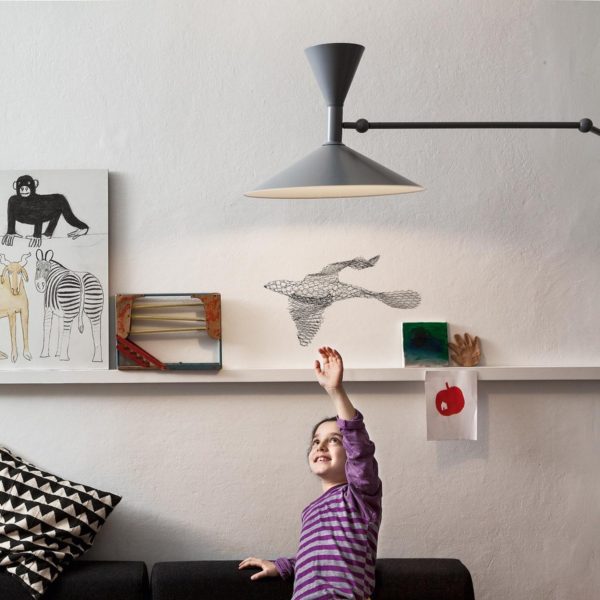 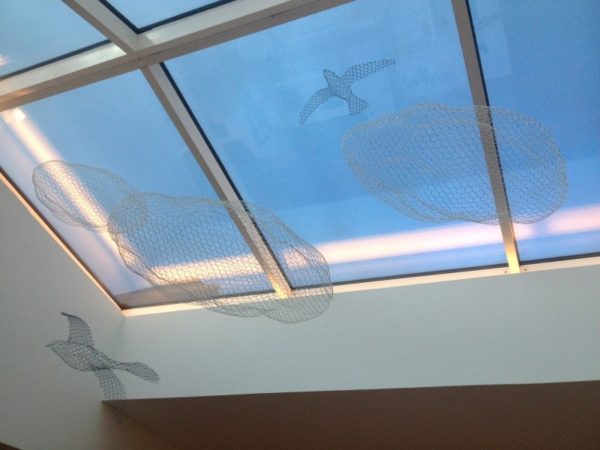 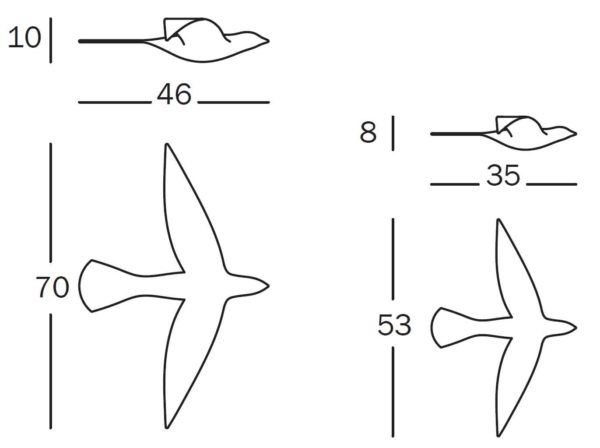 The Birds by Magis Me Too are inspired by raw designs, which were given a shape, but with a lack of content and finality. The interplay of presence of forms and abstinence or all the other design elements encourages our creativity and invites us to dream for a while. Birds are symbolic and poetic pieces of jewellery, which depend on the interpretation of every single observer. Airy constructions at the children’s ceiling firmament emerge especially combined with other Clouds or the Birds by Magis Me Too. Because of the prototypic designs, the birds aren’t only suitable for children’s rooms, but also for living rooms or object areas. The ceiling sculptures by Magis Me Too are iconic and encourage looking twice at them.