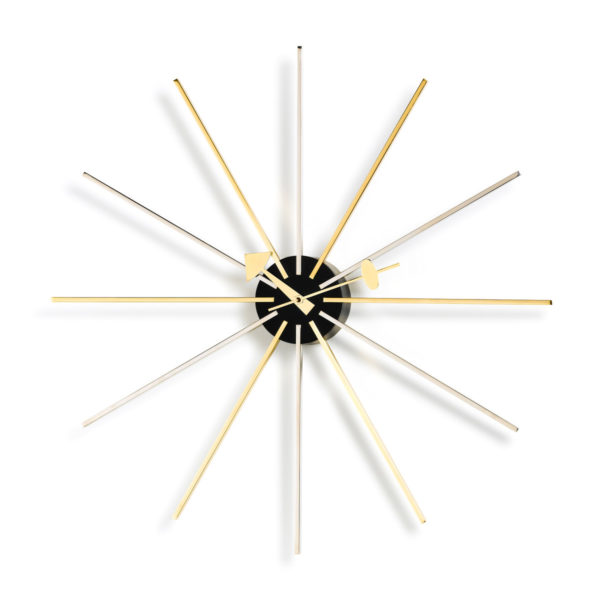 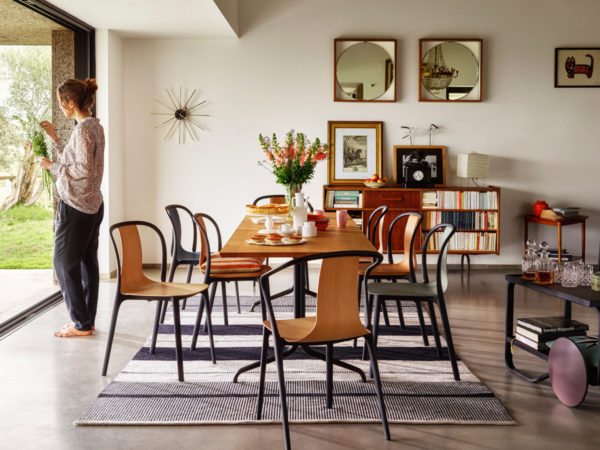 The American designer George Nelson counts to the embossing people of American Post-War design, together with personalities like Charles and Ray Eames or Alexander Girard. This is a good reason for the re-edition of some of the designs of these influential creatives in the Vitra Home Complements Collection. Thereby all the designs are produced out of the original materials and according to the original designs.
Nelson influenced the image of the American furniture producer Herman Miller for many years being the creative director of the company. The designer created his own table and wall clocks for the subsidiary Howard Miller Clock Company at the same time.